BANGKOK: Thailand's resort island of Phuket is planning private coronavirus vaccinations for 250,000 residents in the hope the government will allow it to fully reopen to foreign tourists by October and save its battered economy, industry officials said. 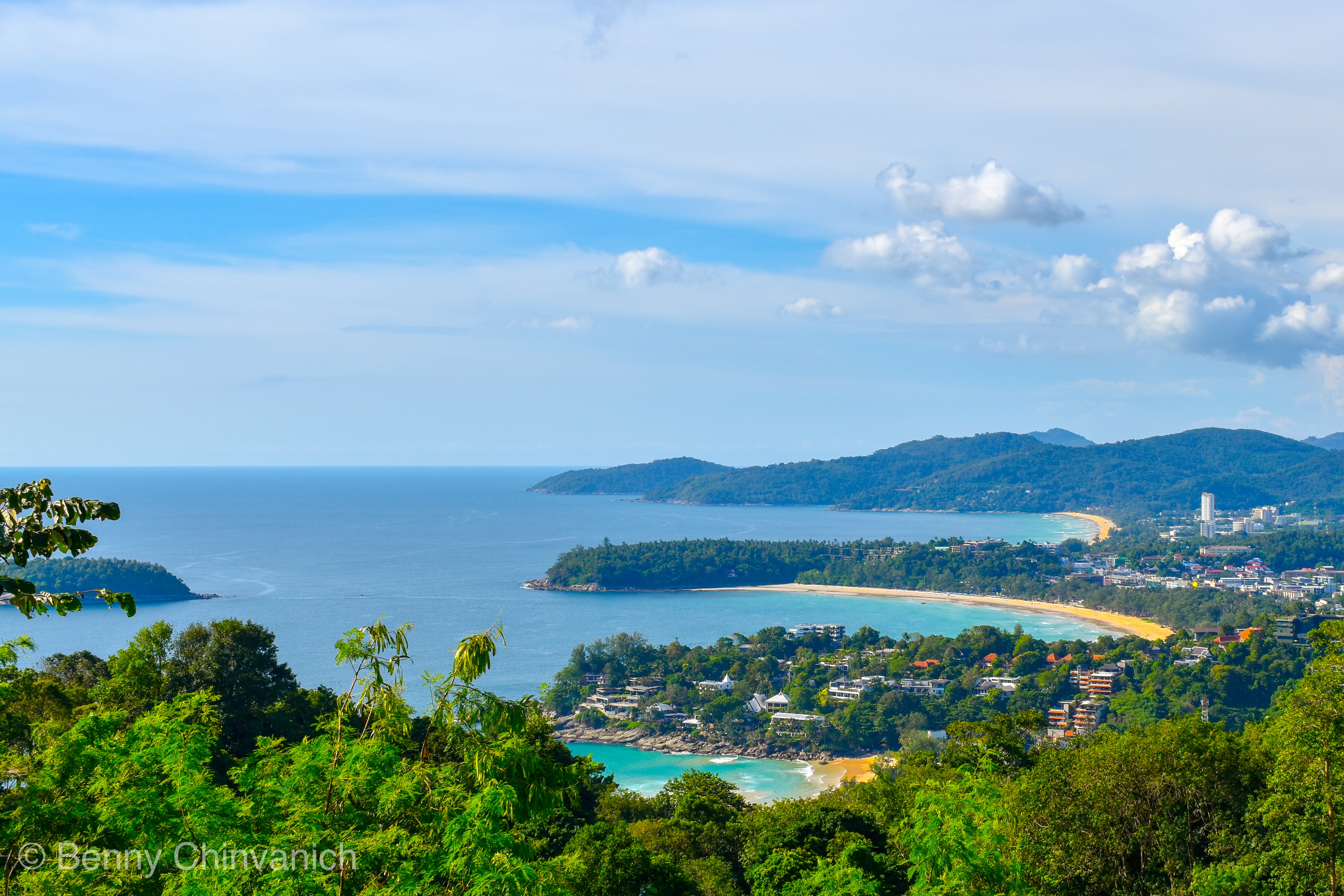 "The people of Phuket are losing hope," Phuket Tourism Association President, Bhummikitti Ruktaengam said, adding that the island's economy was at its lowest point in recent history.

About 10.5 million of the nearly 40 million foreign visitors to Thailand in 2019 visited Phuket.

The Southeast Asian nation had only 6.7 million arrivals nationwide last year due to its coronavirus border closures.

At least 10 Phuket industry associations including hotels, tourism and chambers of commerce have agreed to pool resources to procure vaccines and inoculate at least 70 per cent of the island to create sufficient immunity by Oct 1 to receive tourists.

Phuket's population is at least 400,000 and the private vaccination drive would cover most adults before a nationwide government immunisation programme for the public starts in June.

"We are in talks with three major hospital networks to procure AstraZeneca and Sinovac vaccines," Bhummikitti said, declining to provide details.

He also argued foreign tourists vaccinated abroad should not have to undergo quarantine.

Tourism Authority of Thailand governor Yuthasak Supasorn said a "vaccine passport" was being discussed by the country's COVID-19 taskforce.

Thailand, which has recorded 21,249 coronavirus infections and 79 fatalities, will largely use 61 million locally made doses of the AstraZeneca vaccine for its immunisation drive and will use a limited number of imported ones in the early stages.

Previous Page - Thailand Covid-19 Vaccination Rollout from February 14th
Accept and close
By continuing to use our site you consent to the use of cookies as described in our privacy policy.