Lands on Silom Road are the priciest, according to data on estimates in Bangkok gathered from 2016-2019 and reported by the Treasury Department on its website.

Meanwhile, the cheapest lands in Bangkok are farmlands in Bangkhuntian district, which are estimated at Bt500-Bt10,000 per sq.wah.

The 10 roads with the costliest lands in Bangkok are:

Properties on Silom Road are also one of the costliest in Bangkok. A four-storey office of 170 sq.wah on Silom Road could go for up to Bt155 million, or around Bt900,000 per sq.wah. Meanwhile, the recorded highest asking price of land and property sale in Bangkok is a 37-storey office building on Sathorn Road, area 4 rai and 8 sq.wah, with asking price of Bt7 billion or Bt4.35 million per sq.wah.

The department also mentioned that it had recorded only the asking prices of land and property, which might go down during negotiation. 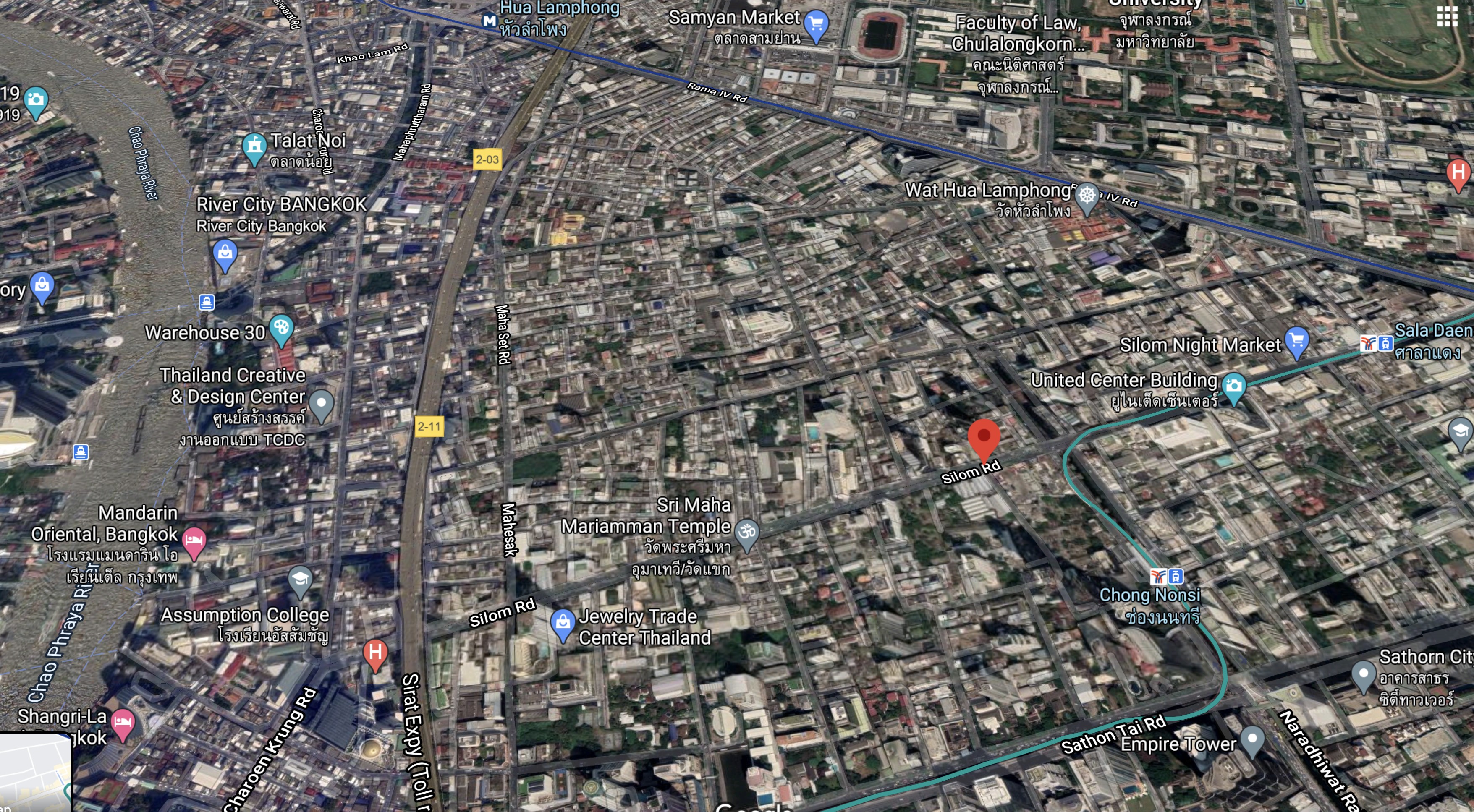 Previous Page - THAILAND REAL ESTATE VIRTUAL VIEWINGS AVAILABLE NOW!
Next Page - Thailand is set to welcome long-stay tourists from October
Accept and close
By continuing to use our site you consent to the use of cookies as described in our privacy policy.